Violent crime – Is it in the water?

Newark, New Jersey has a lead water crisis. The water leaving the city’s treatment center is safe but the lead pipes contaminate the water. Newark public schools first reported a lead water issue in 2016 of which they were met with city denial and dismissal. After 2 years of resident outcries, the National Resources Defense Council declared Newark water unsafe and filed a lawsuit against the city for failing to meet federal lead limits. According to the Brookings Institute exposure to lead can cause impulse control problems, developmental delays and ADHD. Economist and sociologists such as Achim Steiner later theorized that these behavioral problems correlated with school disciplinary issues later leading to the “lead-crime hypothesis.”

The “lead-crime hypothesis,” is highly controversial and has been challenged by a theory that reasons that a decrease of crime is correlated with the legalization of abortion as opposed to lead level/crime correlations. Proponents of the lead-crime hypothesis pinpoint the historic use of leaded gasoline and how urban cities were more likely to have more gas stations, more residents thus more pipelines, lead pipelines.

In 2002, the National Institute of Health published a national study on the prevalence of lead in U.S.public housing. In 1990, 64 million homes had lead. Though the national rates of lead decreased, public housing in northeast cities such as Philadelphia, Newark and NYC still regularly battle lead issues. These urban cities historically have high levels of violent crime/incarceration. Following Baltimore and Detroit, two cities also notorious for high lead levels, Newark is ranked 3rd for the highest  murder rate in America. Is Newark’s lead level connected to it’s incarceration rates?

Newark violent crime? Is it in the water?

Competing factors such as poor public schools create toxic ecologies that negatively impact the life trajectory but the direct effect of lead exposure in hyper-incarcerated communities is worthy of heavy review.

Forensic defense social workers publish mitigation reports that compile and report socio-economic factors to hopefully persuade sentencing decisions for  Judges and Prosecutors. However, most criminal cases (93%) end with plea bargains so most defendants never receive a subjective review of crime and are inherently perceived as violent conducive. Criminal judges are incapable of becoming experts in the many intersecting disciplines that result to incarceration (mental health, sociology, criminology, economics). They are thus unequipped to knowledgeably sentence and or recommend the most efficient criminal diversion programs to assist individuals.

The Newark lead water crisis, is the latest mitigating factor added to a long list of reasons that question the legitimacy of mass incarceration.

If you are a Newark, NJ resident in need of a water filter or information regarding pipe placement please visit https://www.newarkleadserviceline.com/ 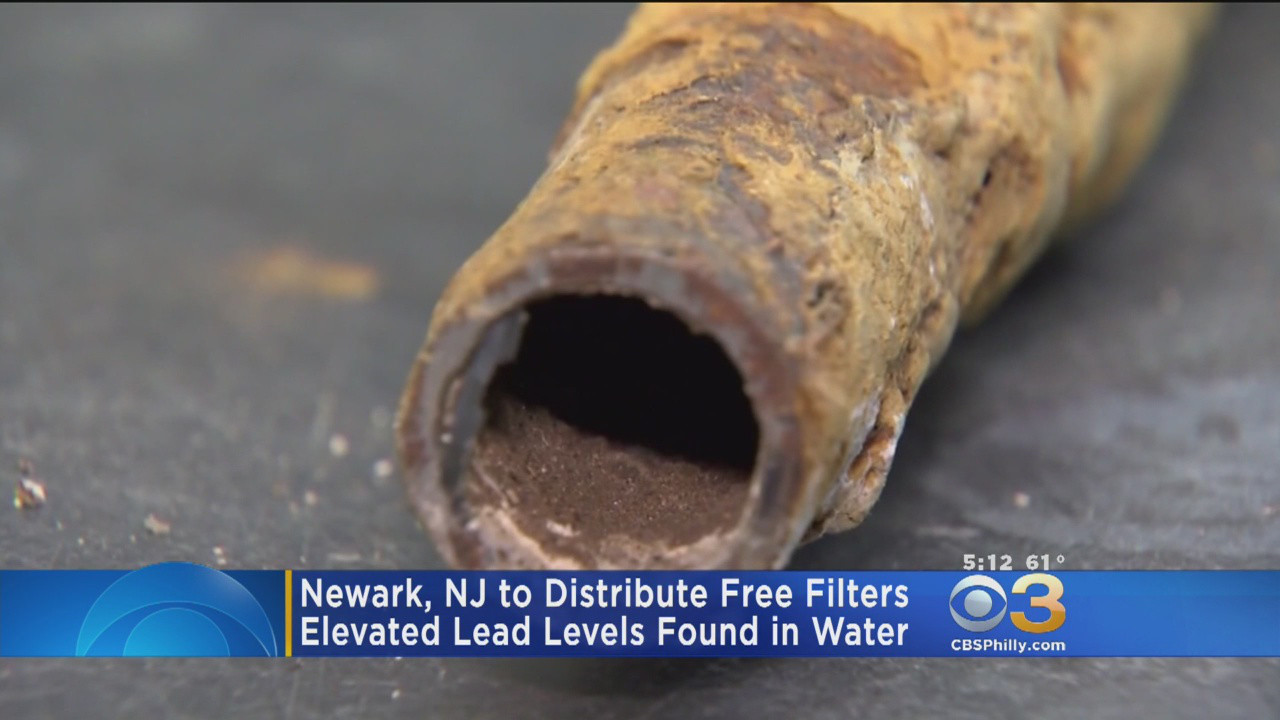