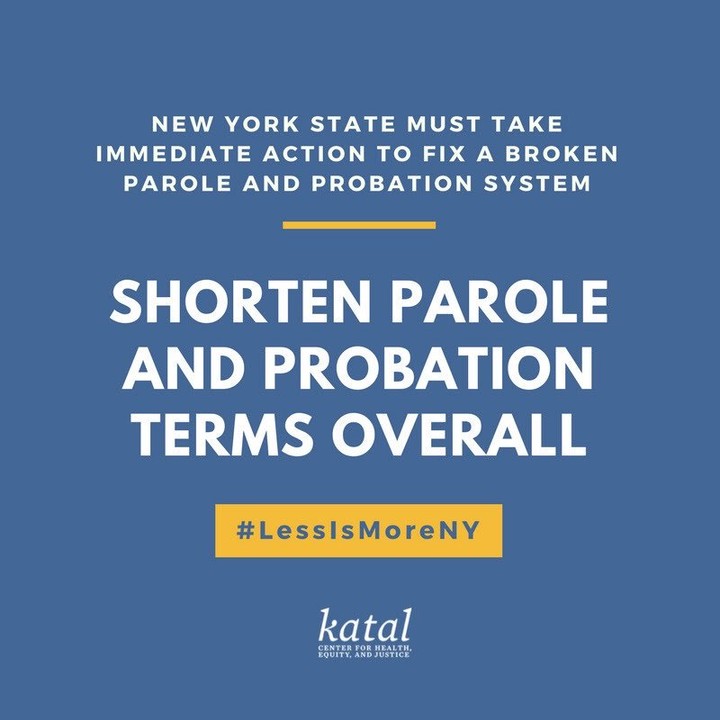 According to the Sentencing Project, NYS state is less likely to imprison its residents, ranked 39 out of 50 states. Whereas NYS is more likely to re-incarcerate its persons on Parole, ranked 9 out of 50 states. The latest Criminal Justice Reforms are great, ATI programs have lowered overall misdemeanor rates whereas pre-trial detention services have decreased bail for otherwise ineligible defendants. But there is stark discrepancy about what the State’s perceived guiding principles are versus who the state’s guiding principles are designed to actually help. The criminalization of first time opioid users in Bronx, NY contrasted by the rehabilitation of first time opioid users in Staten Island, NY is a prime example of how the application of criminal and the implication of justice vary across city demographics.

Despite the continued publication of its fiscal inefficiency, incarceration is yet championed by state legislatures nationwide. And because only 0.7% of the American population is incarcerated, the invisibility of a problem affecting a perceivably invisible demographic, results in the the dismissal of respectability politics for communities impacted by incarceration. Onward with parole, which proportionately affects an ever fewer percentage of the incarcerated population, parole is even more easily ignored. This is Alinsky’s first principle of ethics, that one’s concern with the ethics of means and ends varies inversely with one’s distance from scene of the conflict.

So, what do we do when we can’t get people to care about what we care about? Ethics principle #10 Alinsky would tell us to do what we can with what we have and clothe it in moral arguments. What does this look like?

Alinsky based his organizing model off the premise that communities build representation with the fact that people power is in numbers. The campaign issue against mass incarceration is hard(er) because the percentage of people who benefit by the industrial prison complex surpasses the persons exploited by the IPC.

Whereas reducing incarceration is the compromisation of human morality – Parole reform is thus the absolutism of human dignity.

Parole reformation is analogous to true societal forgiveness as opposed to excessive surveillance and re-incarceration that represents permanent suspicion and accusation. In the same manner Black liberation authors Frantz Fanon, Ralph Ellison and W.E.B. Du Bois dismantled the physical structures of slavery by fracturing the mental ideologies that permitted slavery, we too, can aid in prison abolition by publishing memoirs of the yet imprisoned and the double consciousness of enslavement that affects one’s self-identity politics.

Parole reform envisioned as human reform conceptualizes a world where everyone can have some versus resource monopolization that readies the fear that gain can only mutually exist at the expense of some others having none. Parole reform is wearisome, exhausting, onerous – but it is also beautiful. It is the tangible act of eliminating total fear so that all can have total hope.

Site Under Construction View all posts by Sharlene Green